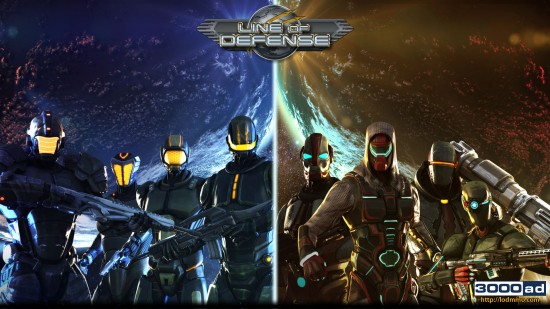 This is just a quick update regarding the state of the next patch build. Progress has been somewhat slow due to various factors including team and tech related challenges, as well as scheduling.

While this patch doesn’t appear to have a lot of things in it, as I mentioned in previous updates, most of the work is in the underlying tech which will be required for the remaining tasks we’re working through in tandem.

For starters, the supporting code in the underlying framework needed for the revisions to the ADS and certain FPS components, have spawned a series of issues which needed to be addressed. One of the most serious ones involved a crash that has proven difficult to track down and fix. The ADS revision itself, while it has been the best way to do it with the engine, also spawned a series of bugs which needed to be fixed, tested etc. As these bugs and issues are in the current build, which wasn’t released to CBT yet, they are not reflected in the changelog because they are going to be fixed ahead of the release of this build.

In addition to this, due to resources, scheduling, and dev costs, I also made the final decision to complete the PC version of the game using the existing custom engine in order to avoid any long term delays and complications. As a result, I am in the process of setting up another team to work on the UE4 port which would power the console versions of the game. This is similar to what I did the Line Of Defense Tactics spin-off game which was developed with the Unity game engine in co-operation with a third-party team. While it would have been great to port the PC version to UE4, then do a multi-platform (PC/XB1/PS4) release as we did with LOD Tactics, this game is too large and too complex. As a result, a million things could go wrong. And the longer the release is delayed, the more it will cost, while not generating any revenue in the interim. In the end, we’re going to end up with two engine versions of the game, one for the PC, and the other for consoles. But due to the similarities between our Havok based custom engine, and UE4, there are currently no concerns related to parity in the game’s features. If anything, most of the noticeable differences will be in visuals, due to the vastly superior graphics of the UE4 engine.

Some people keep asking about the Steam store page etc. We disabled that back in April 2016 and moved the game to CBT. As we have enough people who access the CBT servers helping us test, it allows us to focus test the game without distractions. That’s why we now have very few known issues left to address; which for such a large game, you would agree, is pretty impressive.

Finally, as I mentioned in last month’s update, we’re working on some exciting things related to the game and future plans for the Line Of Defense series. I will post more about those when the time comes.