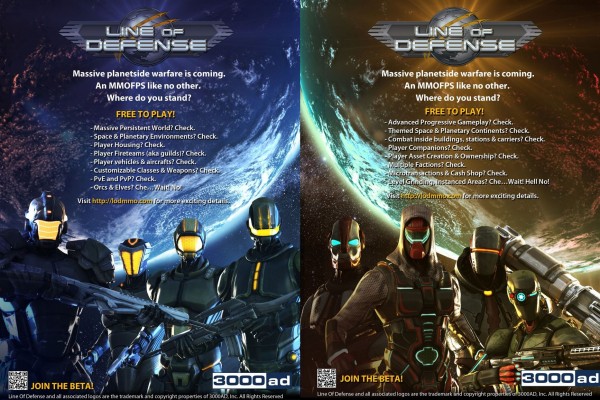 In Pursuit of Awesomeness

It has been a while since my last blog post.

Back in 2011, having switched from a custom internal engine to a custom engine, we did have some setbacks during the transition. Especially in light of the fact that, well, the game uses various middleware engines; all of which do various things. And all the content – include the world scenes – had to be ported over.

Our new custom game engine based on Havok Vision (they bought and rebranded Trinigy which we were using) engine, does the brunt work of tying it all together.

Then we tied in Havok AI for exactly what it implies. Havok Physics for all things dynamics related. Sundog’s Silverlining and Triton for all those glorious atmospheric (sky, cloud, light scattering, crepuscular rays etc) and water masses you see in the shots. Iggy for our Flash based UI, SpeedTree for vegetation, RakNet (which we switched to from ReplicaNet due to Trinigy’s built-in support for it) for networking etc. And a bunch of others (e.g. LUA, FMOD) which do various things such as scripting, networking, audio, web etc. Yes – and they all have to work together or else very bad things happen. Very bad things indeed.

Tweaking, customization and performance improvements as always, have been touch and go for the most part. Heck, we had one specific scene, Gulge (the canyon scene) which would make a grown man weep (Nick, my art director, complained enough, though I’m certain that he wept too) in his cornflakes while waiting for it to load. And for a game of this size and which sports such a large seamlessly connected universe, optimization is everything. And it’s a massive game.

A game of this scope, even with the more powerful machines of today, compromises still have to be made. These include areas of visual fidelity, dynamics, scale, scope etc. The art style we chose for the game, while not of very high visual fidelity, works for the game because that sacrifice had to be made in order to retain the scope. You simply cannot have massive worlds like this, in which lots of players are going to exist at any one time, and expect decent results. Especially for a large scale multiplayer game.

To put this into perspective, within the scope of the game, here are all the engine interfaces which exist, and which have to work with each other seamlessly.

All of the above are just the most important and prominent interfaces. I don’t even have to point out things like weapon, explosions and atmospheric effects, damage and state handling, communications, UI interfaces, cockpits etc.

Critical to all of the above, the server has to keep track of a game world consisting of thirteen (4 planetary bases on 1 populated planet, 4 space regions, 4 stations, 1 multi-deck carrier) regions – all of which have to be updated in real-time for all clients connected to a server cluster. In contrast, the previous Battlecruiser / Universal Combat games, have a world with over 140 space regions, containing over 250 planets and moons – all updated in real-time.

In a game whereby, at any moment in time players could be in space flying around in combat, inside a station or carrier doing combat, on a planet flying, driving, swimming, running around etc – all the while probably in active combat, keeping it all in sync is monumental, and not trivial.

That’s the game we’re building. And there are only seven (including myself) of us on the core permanent team. We were over a dozen at one point during asset creation when I had contractors building stuff.

It is my hope that the compromises made, and the decision to scrap our internal engines and go with off-the-shelf solutions in building our own custom game engine, pans out in the coming years to the game’s final release.