Since our last dev update, we’ve been hard at work putting the finishing touches on the upcoming build in preparation for the next major milestone (unlocked player controlled ground vehicles).

As mentioned in the 05-31 dev blog update, having made the decision to stick with the Havok based custom engine (which we spent over three years building) for our final PC release, we have been busy with various cleanup and revision work to some underlying parts of the engine. I will have a more detailed dev blog update on this at a later date, along with some news on our UE4 porting plans and effort for the console versions.

In the meantime, realizing that after all this time, all this work, and all this money spent, that we only get one shot after we flip the switch and release the game, we’ve been doing quite a bit of tweaks and revisions to various game play mechanics and interfaces. One of those is the handling of the first person infantry dynamics and handling. For example, we revised the Aim Down Sights handling and UI. This required new 3D model assets (ADS attachments), a revision to the first person view (e.g. depth-of-field implementation), a new shader, as well as revisions to pre-existing shaders etc. You can see some of the work-in-progress results in the FG45 and ZS12 rifles, and the SCAT1 pistol. We expect these to work quite well when we replace the old weapon models with the new ones.

As the above work is on-going, the physics handling of the player fps movement is also undergoing some revision so that it “feels” right. All that work drags in other infantry related handling for inventory items such as the HAIS and the wingsuit/wingchute UI and flight dynamics which we’ve also revised.

As development is winding down, we’ve also contracted Peter (aka WiNT) to work on a new game trailer, as well as to provide on-going game play movies showcasing the game. We will be adding these to our YouTube channel, as well as the updated Steam store page when we re-activate that later this year ahead of the Open Beta Test.

I also want say a bit about news updates. I have tried to provide regular updates as often as is necessary. But from time to time, I get messages or emails asking for a status update. Unlike those other guys who tout “open development” while not actually being open, we really don’t have the time to be posting a litany of mostly useless and repetitive updates which are just “Hey! We’re still here” padding. If there’s nothing to report, there’s nothing to report. And though we have three (Line Of Defense, Universal Combat TLC, and an unannounced title) games in development, we’re also now at the LoD stage of development whereby all the game’s major components are in place, with most of the remaining work left to do being related to implementing remaining game play mechanics and features, tweaks and bug (of which we have very few pending) fixes. As with most games in development, most of the exciting and nightmarish events happen behind the scenes, and there really is no benefit to writing about them. For the Playstation battle royale, please check the PS4 Remote Play PC

Anyway, there’s more exciting news; but until certain things are in place, there’s not much that I can say about it at this time. But it’s good.

This patch is still on-going. We’ve hit several snags and blockers with various things; some of which required some major code revisions. And of course, those revisions spawned a whole new set of bugs.

But we’re on it. In the meantime, there is a new dev blog update.

Just a quick note to let you know that this patch is coming along as planned. It’s mostly tweaks and minor bug fixes, and not a major update like the upcoming player controlled vehicles update which is being done in parallel.

With the tweaks to handling and flight dynamics for fps controls, wingsuit/chute, HAIS etc, a lot of those are more fluid (than clunky). I opted for these to be done now, in tandem with the player controlled vehicles, so that we could get them out of the way at the same time.

We’ve also made some welcome revisions to weapon ADS, and other similar tweaks.

See the changelog for more.

The revision date of the changelog and known issues is now at the top of those pages, to give an idea of what is new, without me having to create these announcements. So do check those pages, and the roadmap regularly, as they are updated frequently. 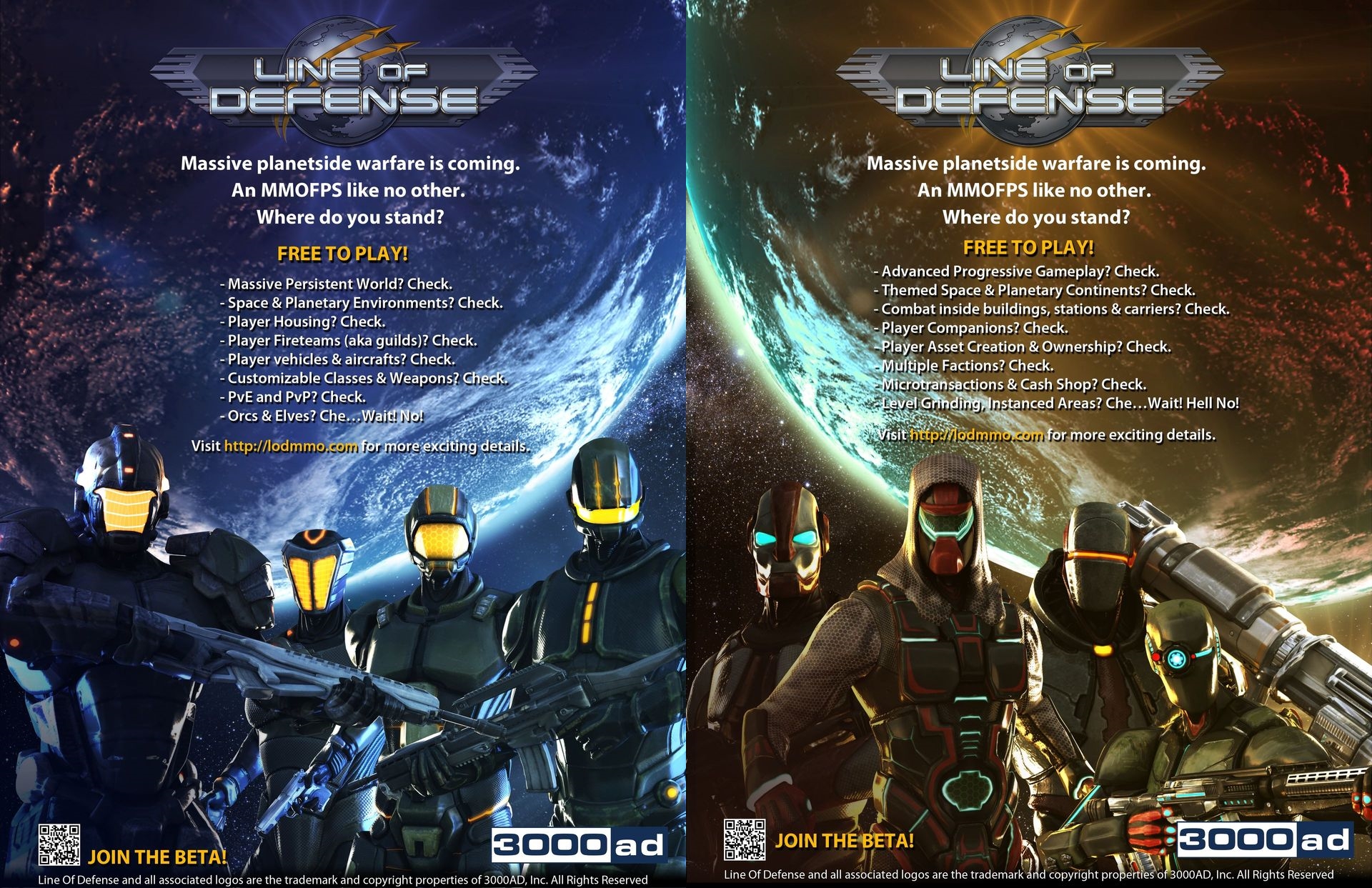 As we prepare for the release of the next and final major milestone (player controlled ground & naval vehicles), this patch addresses some pending and new issues in the current build.

Server stability has vastly improved, though we’re going to keep hammering away at that on an as-needed basis.

In case you haven’t read it, this is the latest State Of Play dev update released on 03/17.

We also released some new screen shots on the media page.

Minor improvements and bug fixes in the on-going GEN8 build.

Still finding some minor and annoying issues which we need to address ahead of the next upcoming major (player controlled vehicles) patch.